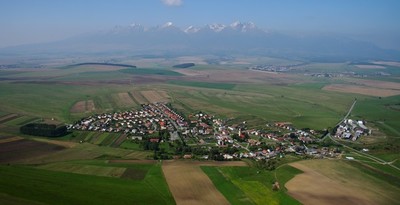 Spiš is one of the Slovak regions and tourist regions. In the wider sense, its territory is the same as the Spiš county, in the narrower (eg as a tourist region) it is the territory of the Kežmarok, Spišská Nová Ves, Gelnica Levoča and Poprad districts. The city with the largest number of inhabitants in the Spiš region is Poprad. 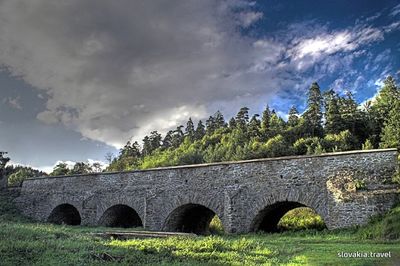 At the end of World War II, most Spišské Germans were violently evicted or fled before the advancing Red Army from the East.

After World War II, Spiš again became part of the Czech-Slovak Republic. In 1948 it was divided between "Košický kraj" and "Prešovský kraj", since 1960 it was a part of the "East Slovakian region". In 1990 the regions in Slovakia were abolished. In 1993 a separate Slovakia was formed, including Spiš. It was again divided in July 1996 between the newly established Košice Region and the Prešov Region despite the efforts of some politicians and petitions of citizens of some cities (over 60,000 citizens) demanding an independent Spiš region. 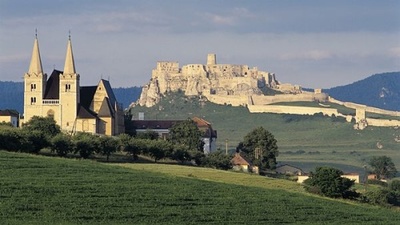 In the Spiš north, mainly in the former Spišská Stará Ves district, but also in Orava and Spiš and Orave, there is a small minority called Gorali. They speak the language of both Slovak and Polish, including many carpathians. This language minority has been created as a result of three migratory waves: the Sącz region and Nižné Podhaly (13th to 17th centuries) as well as Skalny Podhalia (18th century). Polish / Gorallic at the end of the 18th century, churches and schools were gradually replaced by Slovak. By their Polish government in 1918 they considered the Poles, and thus Poland's demands for the region were created. They considered themselves Slovaks at least from the 18th century, the act of the above-described Slovakization [1] [2]

At present, Spiš mostly lives Slovaks. After the Germans, 1945, there was only a torso. Ethnically German is the village of Chmeľnica near Stare Ľubovni. In many areas, the Roma, who make up 10-15% of the population in Spiš, have already made up most of their villages (eg Lomnicka, Jurská). In the north of Spiš, Gorali lives in 35 villages, and in 15 - Rusins, who are strongly assimilated.