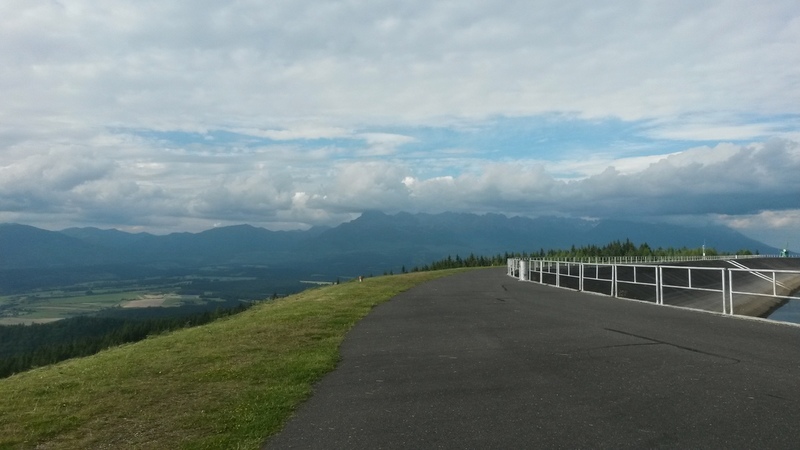 The valley of the Black Váh and the adjoining valleys and valleys were swamped by more than 100 kilometers of narrow-gauge Považská forest railway for the transport of wood and forest workers by 1976. Today a small part of her route serves cyclists.

From the time of the cancellation of the railroad, the valley full of trucks loaded with wood, which can be dangerous on the narrow road for bikers, runs through the valley. The most dangerous was the stretch from the end of the dam to the Benko valley. State forests, however, came out to the cyclists and set up a cycling route that bypasses the dangerous section.

At the beginning of the route you will notice a wooden car marked as a railway railway stop. There is a small museum in it, but it is not currently open. If the former railroad is interesting, we can visit it in the Museum of Liptov Village in Pribiline, where we can find wagon or locomotive.

The cycling route is 4.5 km long and starts at the State Forest Building in Čierny Váh. It's a little bit behind the lower reservoir of the Black Vah Power Plant. It leads after the embankment of the former Považská forest railway. The route ends at the Benkov valley and continues to follow the red cycling route. Beware, the surface of the route is gravel, which is not suitable for road bikes.

The route from the beginning slightly rises, later it is almost on the contour. I can handle even younger children. The unpleasantly steep is just the last 100 meters ahead of the end of the route. Approximately halfway through the route, a bay gazebo is built. 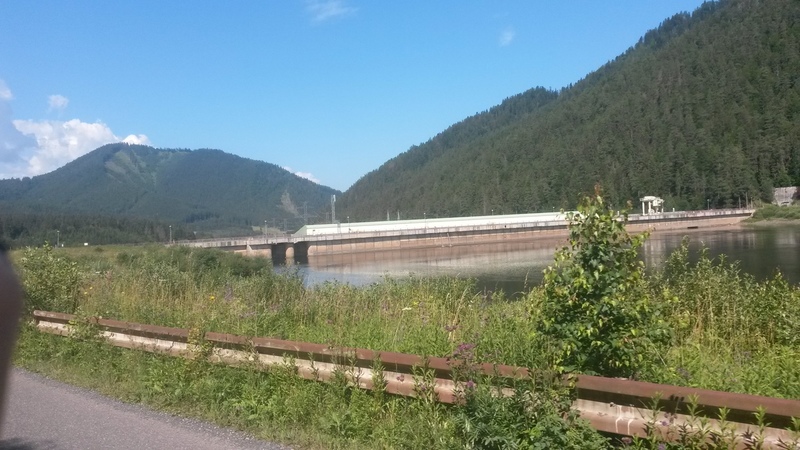 On the way to the beginning of the route, we were bypassing the lower reservoir of the Černá Váh pumping power plant (by the way, you know that it has a similar performance as the incomparably larger Gabčík or 3.5 times larger than Liptovská Mara?). We also recommend visiting the top tank. It leads to a twisting, about 8 km long path, which is steeply rising all the time. However, the view from the dam of the reservoir is certainly worth the effort.

From Benkov we can continue on the asphalt to the east towards Štrba or Liptovská Teplička... we will write about what these villages offer, we will write sometime soon.

The Black Váh Valley can be reached by car. However, we can also use the train connection to Kráľová Lehota, where the valley reaches.