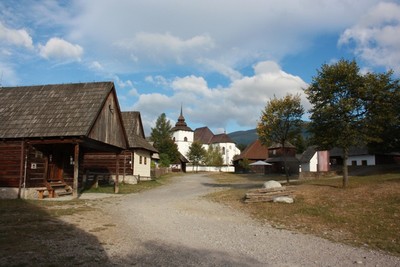 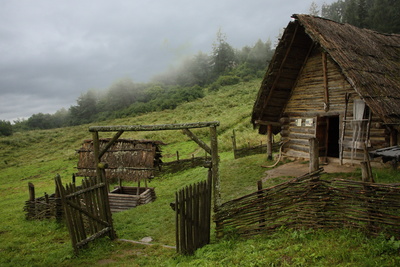 The archaeological site is situated at the top of the store near the Liptovská Mara reservoir. There was a settlement from the Iron Age (300-100 BC). At present, the reconstruction of a part of the Celtic settlement of Kotínov with a victim from the 1st century BC was underway. There were discovered the remains of burned obesity (grain, jewelry) and in the bones of seven people, probably sacrifices of religious rituals. In the 11th to 15th century there was a Slavic wooden castle fortified with palisades. The dwellings, the victims, the furnace and the various objects have been partially reconstructed and form the archaeological museum in nature. There are also renovations of Celtic structures, a reconstructed lateness wall and gate, medieval defensive driveway, a bridge, a tiled courtyard and a basement of a wooden, residential tower, and a medieval church is being renovated. Declared as a national cultural monument in 1967. 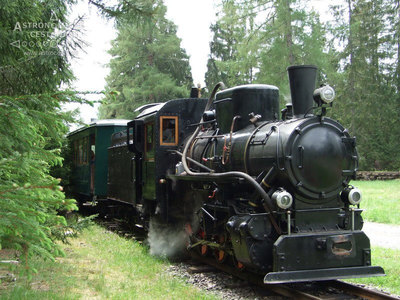 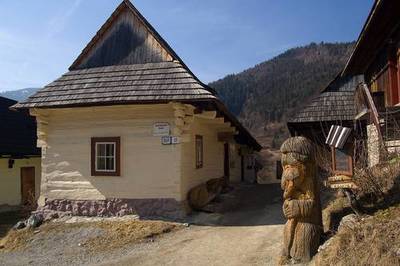 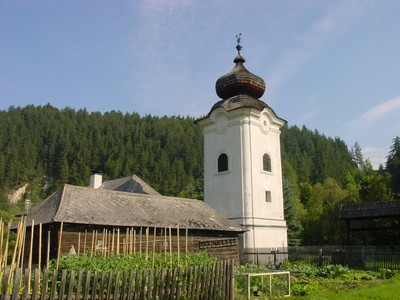 The wreath and the flap is an exposition in nature and belongs to the Liptov Museum in Ruzomberok. It is located on the right side of the road between Liptovský Hrádok and Kráľová Lehota. The public is freely accessible. A belfry and a weighbridge dating from 1792, which are an important monument to Liptov mining and metallurgy, were preserved in the place where the blast furnace was standing. There are several mining carts, a sample of ores and mining aids.