Lookout above the Veľké Borové, which guarantees you the charm 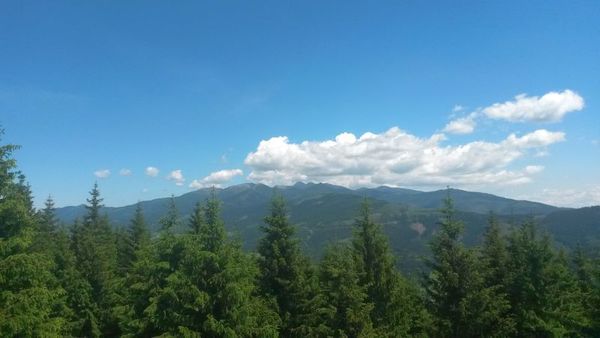 Veľká Borová is the number of permanent inhabitants the smallest village in Liptov. According to past scrutiny, they are only 52. ​​This is largely a position. Dedinka is cut off from the surrounding world on the border between Orava and Liptov. It is still alive in the village. It is popular with tourists and cyclists, who are mainly in Kvačianska or Prosiekská dolina. However, we looked at the opposite side today. The meadows surrounding the village belong to a larger complex called the Svorad karst plateau. Planina provides beautiful views of the surrounding landscape from Roháčov through the Chočské vrchy to Malá Fatra. 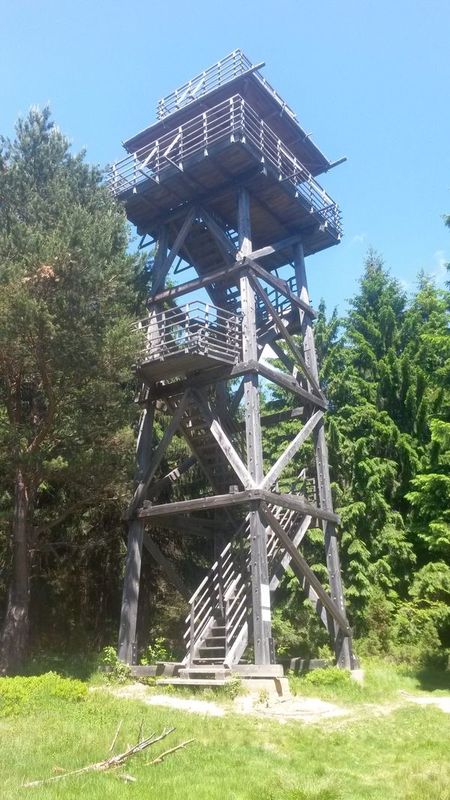 The tower on the hill Sushad will send the views from the Svorad plain to a higher dimension. A 16 meter high view over the tree crown allows us to see the Oravská Magura or Babia Mountain in addition to the mentioned horrors.

There are 2 yellow-marked walkways leading to the lookout, which together make up a 4 km long circuit. The route begins in a saddle with an altitude of 900 m above the Great Borov. During the route we will get 160 meters.

The difficulty of the exit to the lookout

Due to its length and overhang, the route is also manageable for younger children. We'll get to the view about half an hour's walk. If we select the longer route that is passing the right hill, we can count 45 minutes. We go back downhill, so we'll be a few minutes faster. The beginning of the exit on a shorter route leads after a frequent blur. In the case of rain in the days preceding the trip, it is better to use the longest route around the hill for the output.

At the end of the village there is a tower, which is also worthwhile to come out. Provides views over the wooden roof. We have learned from home that it is actually a transformed transformer station. However, it has a historical impression and aesthetically fits perfectly into the surrounding environment.